United Petroleum is rolling out its Pie Face offering after purchasing the troubled chain in early 2017.

The Australian petrol giant, which has nearly 400 outlets across the country, began adding Pie Face to new and existing sites at the end of last year.

Pie Face was founded in 2003 and collapsed in 2014 without ever turning a profit, but United Petroleum Group CEO Gary Brinkworth said the company identified a lot of value in the Pie Face brand when the opportunity to acquire it came up. 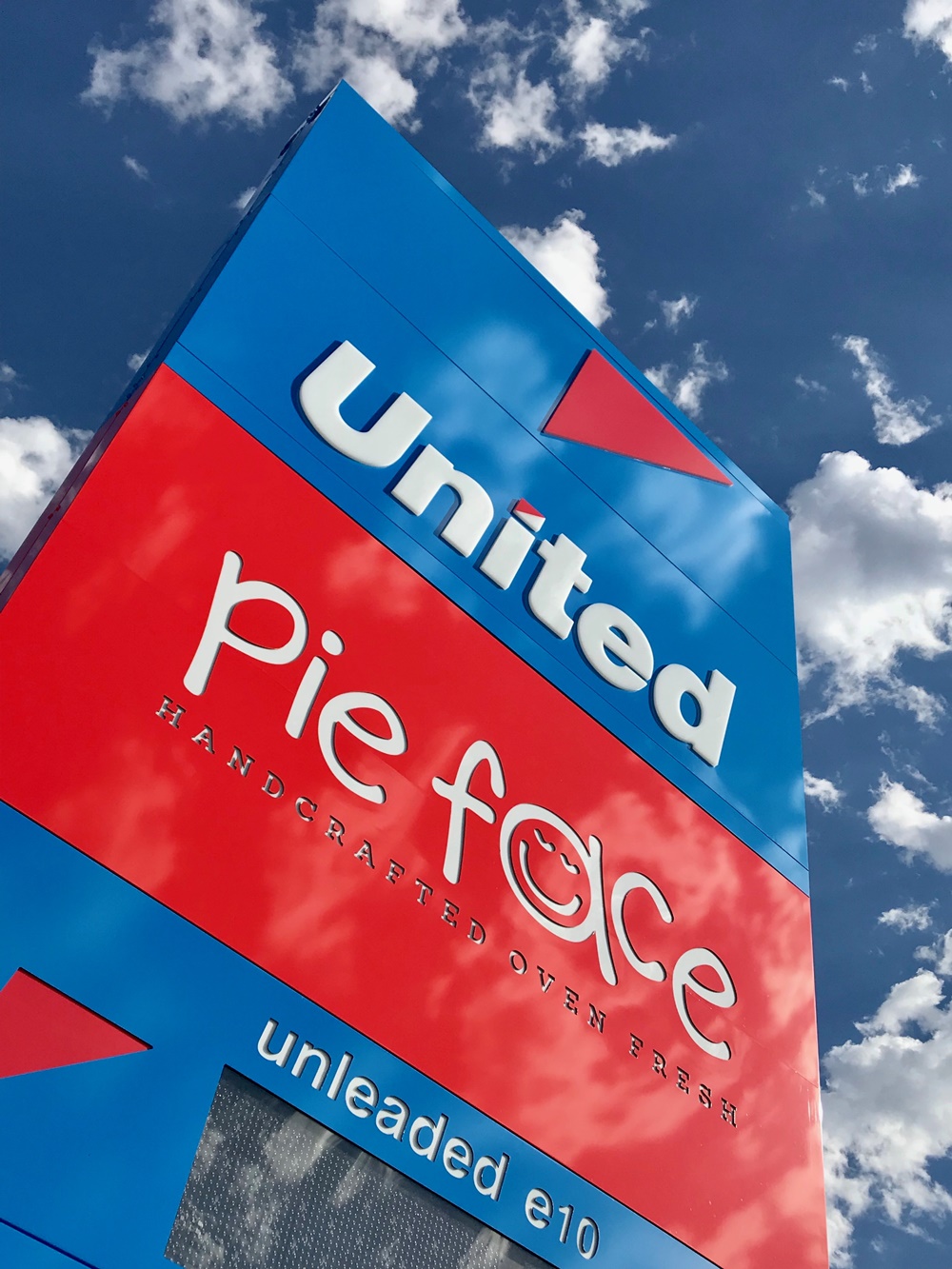 “We took the decision that Pie Face would fit perfectly with our strategy of growing our business and achieving scale by expanding into new categories whilst growing customer numbers and building capability,” Brinkworth said.

The roll out is just one division in United’s evolving retail strategy aiming to reinvent the convenience retailing industry.

This story was originally published by Convenience and Impulse Retailing.

Sign up to the retailbiz weekly newsletter and get the latest news delivered straight to your inbox.