As the number of Australians shopping on mobile grows, solutions are emerging that make the smartphone experience easier and draw customers in.

According to Deloitte, the number of Australians shopping via mobile rose 25 per cent in 2017 and will increase further this year.

ShopBack was founded in Singapore in 2014 and offers consumers up to 30 per cent cashback when they shop with brand partners using the ShopBack smartphone app or via its desktop site. In Australia, retailers already on the platform include big names like Ebay, Asos, The Iconic and Dan Murphy’s.

“ShopBack is here to introduce the smarter way to shop at the onset of [a consumer’s] purchase journey on mobile,” said Chow, ShopBack’s head of market expansion in Australia. 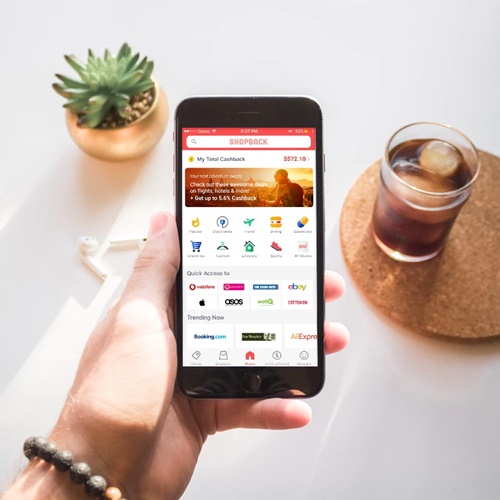 ShopBack has launched an Australian app and desktop site.

“In our other markets, 70 per cent of users shop via their mobile. We believe that Australia is moving fast towards mobile shopping adoption and we want to be at the forefront of this trend.”

Other cashback programs already operate in Australia, including Cashrewards and PricePal, but Chow told RetailBiz ShopBack has a unique advantage—its experience in the Asia Pacific. Since launching nearly four years ago ShopBack has expanded into Malaysia, Thailand, Indonesia, Taiwan and the Philippines.

“We have already launched in six other markets and this experience definitely gives us an edge… While we do keep our competitors on the radar, we devote a lot more attention to improving the ShopBack platform and making it the best it can be for users.”

Chow said ShopBack’s focus on personalised content also sets it apart. It has amassed over five million members, who receive promotions and deals tailored to their interests.

“In all other markets, we already have automated recommendation systems built so users will receive content they actually want to see. This will come to Australia when we are ready.” 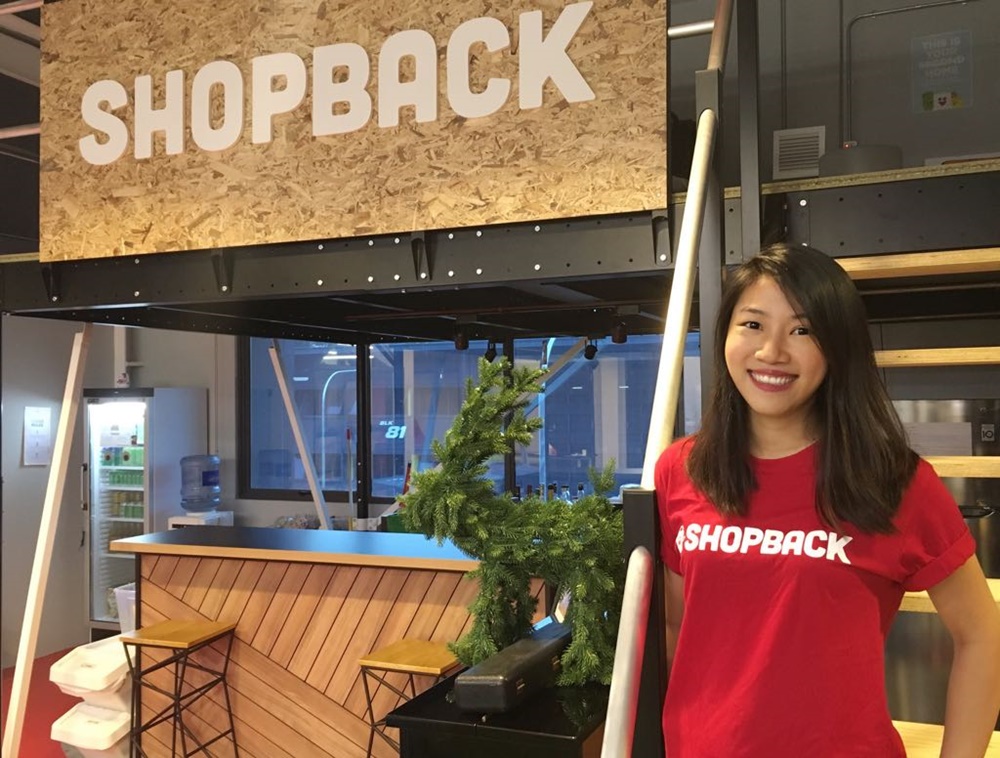 For retailers, Chow said being listed on the platform is extremely cost effective, as brands only pay ShopBack commission when a consumer makes a purchase.

“This makes it extremely cost effective for them compared to other marketing that charges by impressions or clicks. Additionally, brand partners get to leverage our marketing channels with no additional cost as we believe in delivering value back to them.

“ShopBack also acquires different segments of customers, allowing brands to cross-sell their products to consumers who would not usually purchase from them directly.”

ShopBack’s venture into the Australian market is backed by $32 million in funding from firms including Blue Sky Capital and SoftBank Ventures Korea.