At a time when Australians are increasingly concerned about what they put into their bodies—and choosing to go vegan, paleo and/or sugar and gluten free—brands that provide healthier food and drink options are having a moment.

Since launching in 2010, local low-calorie drinks brand, Nexba has been able to ride the sugar-free wave to success, capitalising on consumers’ growing interest in health and wellness.

Retailbiz spoke to co-founder Troy Douglas about the fight against sugar and competing with multinational brands. 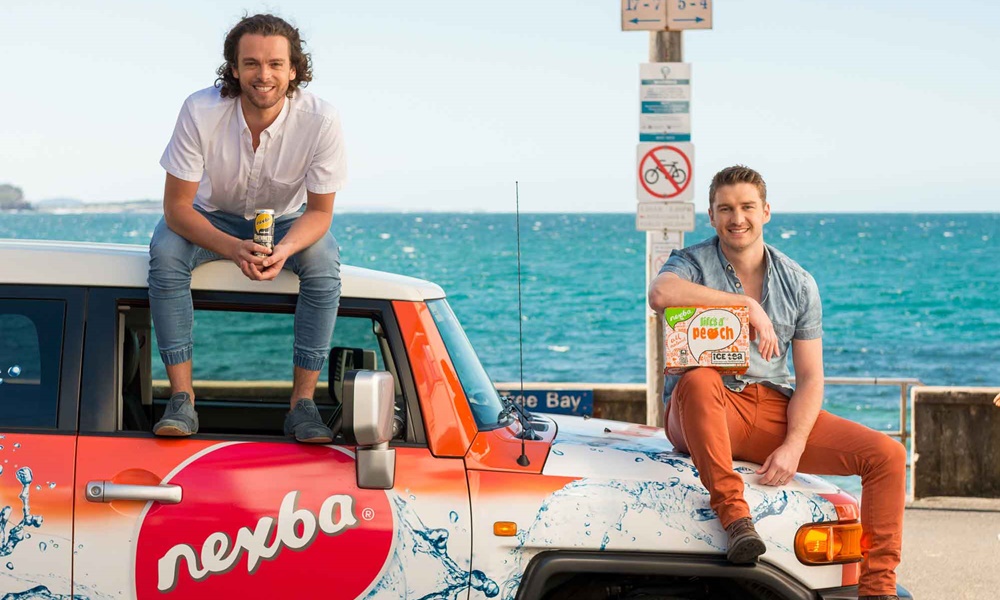 What inspired you to create Nexba?

The Nexba story began when my good friend and brother-in-law Drew Bilbe had a cold glass of ice tea on the beach in Rio Nexpa, Mexico. Upon Drew’s return to Sydney we were inspired to create a natural, low-calorie ice tea to fill a gap in the market.

We’re passionate about sustainability and wanted to encourage Aussies to make better-for-you choices. Despite having no previous experience in the industry, it was something we were determined to see through.

We’ve had to sacrifice a lot to get the business up and running, leaving behind ‘steady’ prospects in law and engineering. In a tough industry you have to fight for every inch of shelf space to compete with companies who use ‘smoke and mirror’ multinational marketing budgets to drive healthy and active lifestyle’s that aren’t real or authentic.

How have you grown since launching?

We founded Nexba in 2010. By 2016 we’d partnered with Coles to reinvent soft drinks, and this year we have partnered with Domino’s on range crafted by Nexba called Next Gen.

Now we’re stocked in thousands of stores nationally, including 7-Eleven, Caltex, Harris Farm, Costco and more. These partnerships have led to a huge jump from the first 100,000 bottles which were put together with our family and friends in our original canning line in Northern Sydney. So, it’s fair to say we’ve been on a pretty strong growth trajectory.

How is your business unique?

We’re a major player in the fight against sugar. Our first range of ice teas reduced the excess sugar people were consuming and offered a tasty beverage that could be part of a healthy diet. Our next evolution was to be first to market with naturally sugar free drinks. That means nothing artificial and zero sugar…

Consumers love our product and we even won Product of the Year in the world’s largest consumer-voted award for beverage innovation. 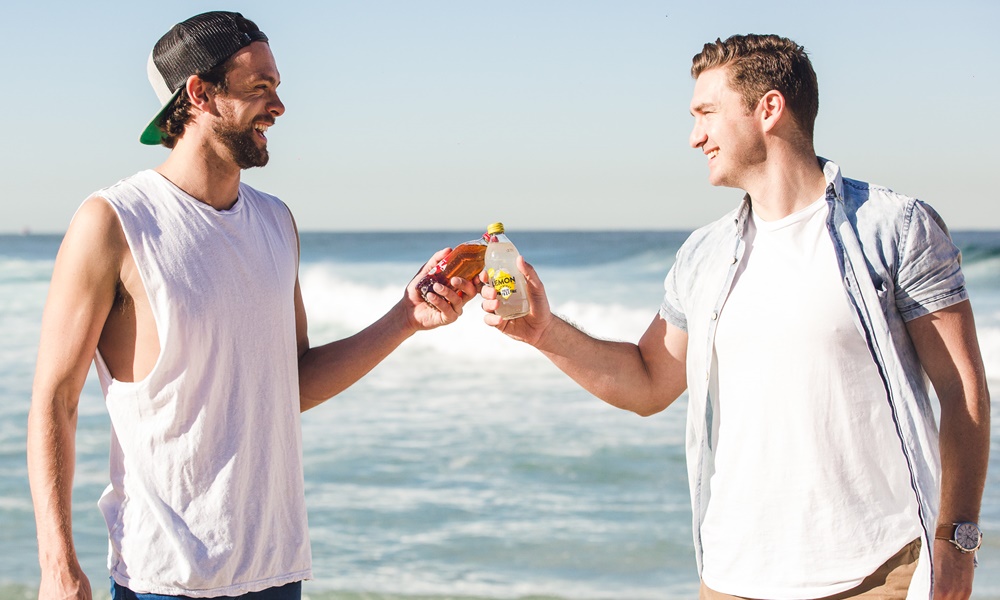 What have you found surprising?

Along with the Nexba team, my business partner Drew and I continue to be more and more passionate about the naturally sugar free movement. We have found our partners in business…to be great advocates and supporters in making healthier alternatives available to the Australian market.

Who is your target customer?

Our target market is the health aware Aussie who likes a fizzy drink that’s not going to give them a sugar high. Parents are a particularly important target audience given nine out of ten Aussie parents say they want to reduce the amount of sugar their children consumer every day but only 30 per cent have actually done so.

It’s not hard to see why this is when you walk down the drinks aisle at the supermarket and see row after row of high sugar or high preservative and artificial products.

We will be ramping up our marketing efforts to raise awareness about how much sugar is hidden in many of today’s most popular drinks. We have recently pinched a commercial director from PepsiCo and are investing a significant amount of money into establishing the best team who share the Nexba vision.