Retailers are using new technologies to create engaging, immersive experiences in-store and in the virtual world.

A divide has opened up in recent years between shopping online for convenience and shopping as an experience. Even as e-commerce becomes increasingly popular, physical stores still have a place; retailers just need to give shoppers a reason to visit.

It’s important to keep up if you want to succeed, and the latest technology to get excited about is augmented and virtual reality, or AR and VR. While these sound a little bit sci-fi, they are already being used by retailers to take their in-store and online experiences to the next level.

The main difference between the two is that VR immerses users in a simulated world, usually through a headset and controller, while AR overlays virtual elements onto the real world, which are viewed through a smartphone or tablet (think Pokémon Go). 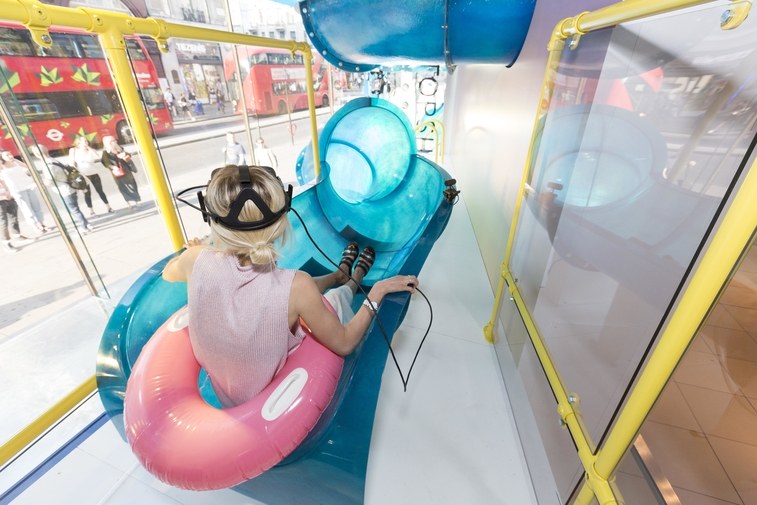 The demand from customers for this technology is there, with Deloitte reporting 66 per cent of shoppers are interested in buying items via VR and 63 per cent expect VR will change the way they shop.

One way AR is being used in-store is through smart mirrors that show shoppers what an item of clothing looks like on them, without actually trying it on. Then there are VR experiences like Splash at Topshop, which the retailer launched last year to celebrate the start of summer. Visitors to Topshop’s London flagship on Oxford Street could put on a pair of VR goggles and slide down a physical slide in-store, while being immersed in a 360-degree VR experience.

Closer to home, Australian bathroom product brand Caroma included a VR experience in its new Sydney flagship, which lets customers map out their space and see what products look like in certain configurations.

Retailers are also creating AR and VR experiences shoppers can try at home, for example Chinese e-commerce giant Alibaba’s ‘virtual mall’, where shoppers can browse and buy in real-time. It’s all virtual—users insert their smartphone into a VR headset and start shopping, with a 360-degree view of the store. IKEA has also gone the virtual route, launching the IKEA Virtual Store to offer the full flat-pack experience to shoppers from the comfort of their homes (and without the crowds).

Shannon Ingrey, APAC general manager of marketing platform Oracle and Bronto, says AR and VR can turn familiar tasks like trying on clothes or imagining what a piece of furniture in your home would look like into engaging and fun experiences. 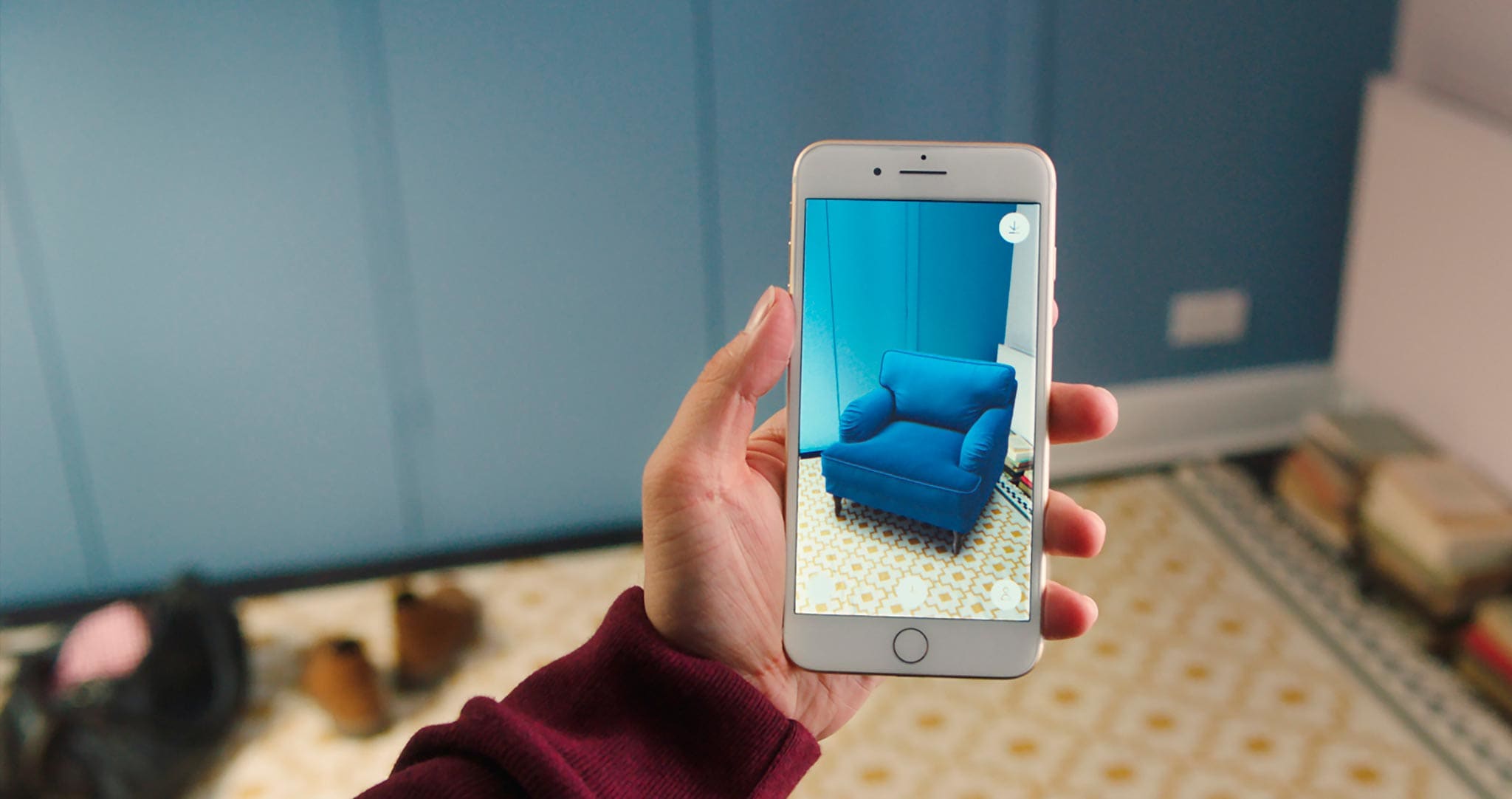 “Experiences like these are effective and very personal. That’s why AR and VR technologies are so important …Consumers are no longer satisfied by shopping experiences that only skim the surface—they want to interact with all their senses,” he says.

“AR and VR can provide a more consumer-driven experience and give consumers a better understanding of your product. These technologies should help provide experiences that are personalised and build a relationship with the consumer, creating loyalty and encouraging them to want to have the experience again. As these technologies become more mainstream consumer shopping experiences will continue to change and grow.”

Here are five reasons to get excited about AR and VR in retail.

According to Deloitte, many retailers are experimenting with immersive technology in some way, shape or form to satisfy the increasing consumer demand for novel and emotionally engaging experiences.

For example, Zara used AR to create attention-grabbing window displays that came to life when shoppers pointed their smartphone loaded with the Zara app at the windows. They could also click through to shop the latest collection. 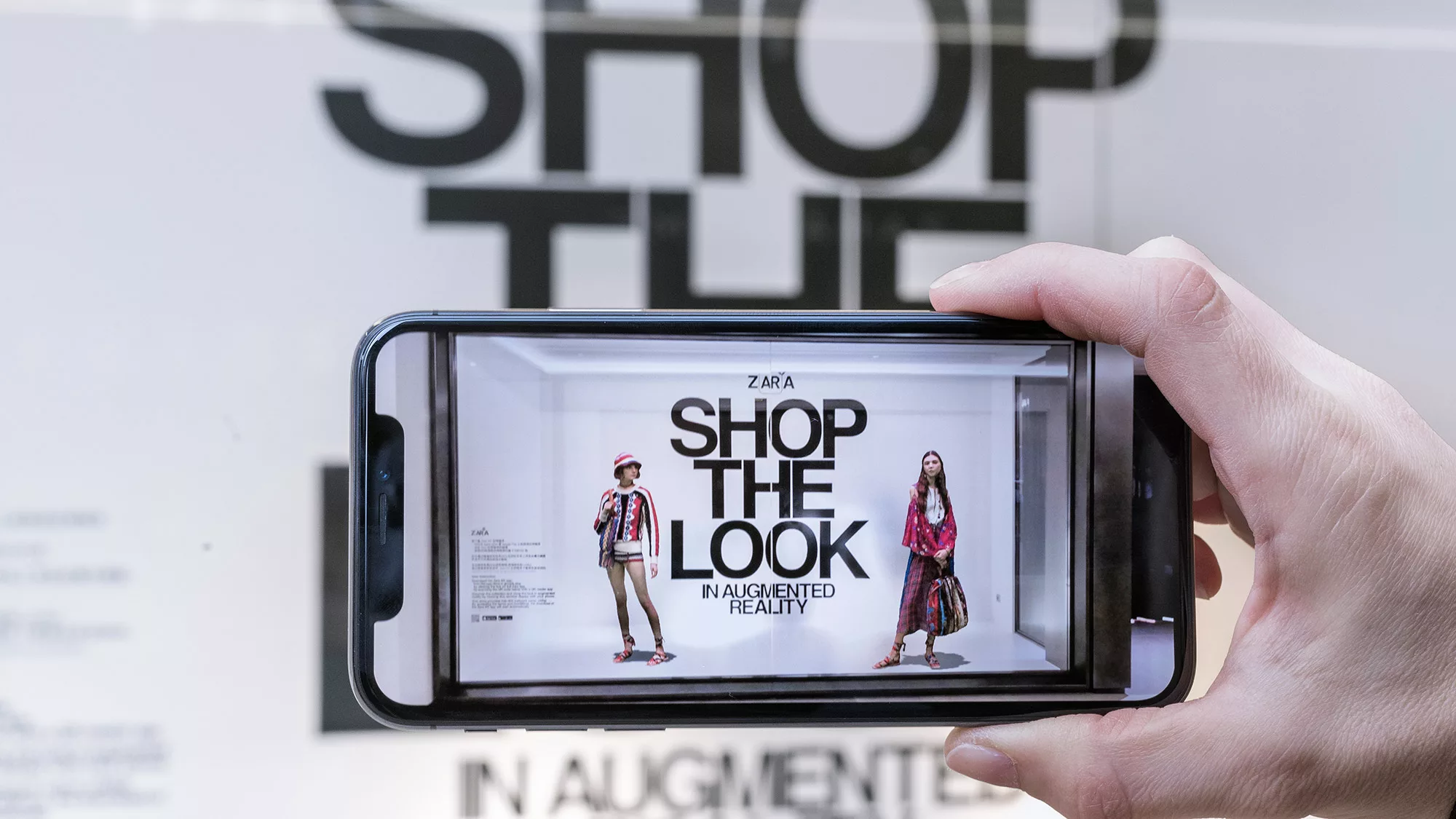 Experiences like these, which make shopping as fun as playing a game or watching a movie, are a great way to attract customers, particularly younger demographics. In fact, 80 per cent of Generation Z shoppers say they are more likely to visit physical stores that offer entertainment.

Space is always at a premium in retail environments, and it’s even harder for stores that sell larger items. Keeping your visual merchandising new and interesting can also be a time consuming challenge.

One of the benefits of AR and VR is you can reuse the same physical space—in a virtual setting—as many times as you want. Creating a virtual store where shoppers can browse and buy significantly reduces the time and money needed to update your store, and you can even build seasonal templates and switch between a summer display and an autumn setup at the touch of a button.

The ultimate try before you buy

Shoppers today want personalised experiences, and VR and AR make this possible. L’Oréal’s Makeup Genius app, for example, allows users to virtually apply makeup like lipstick and eyeliner, with their smartphone camera acting as a virtual mirror. Customers can then purchase the products directly through the Priceline app.

Another example of the power of ‘try before you buy’ includes Dulux’s ‘ColourView’ app feature, which shows users what certain Dulux paint colours would look like in their home. Users can browse 4,000 different paint colours and get an accurate projection of what the finished product would look like.

Retailers have traditionally been required to hold large amounts of stock in case a customer wants an item in a different colour or size, but maintaining a store full of merchandise is costly. With AR and VR, shoppers can view a retailer’s entire range without setting their hands on a physical product.

VR can also save retailers money when it comes to store design and merchandising. When New Balance wanted to create a new flagship store, Deloitte’s virtual reality team worked alongside its interior design team on the concept. They were able to ‘walk through’ the store using a VR headset, foreseeing any issues before money was spent on the physical build.

AR and VR experiences are usually powered by apps, which can collect large amounts of data on user activity and behaviour. This allows retailers to better tailor the shopping experience to individual customers and convert them from browsing to buying. It can also be used to improve in-store navigation as well as zoning and stock management by looking at customer behaviour and crowd movement (the path people walk in a store). 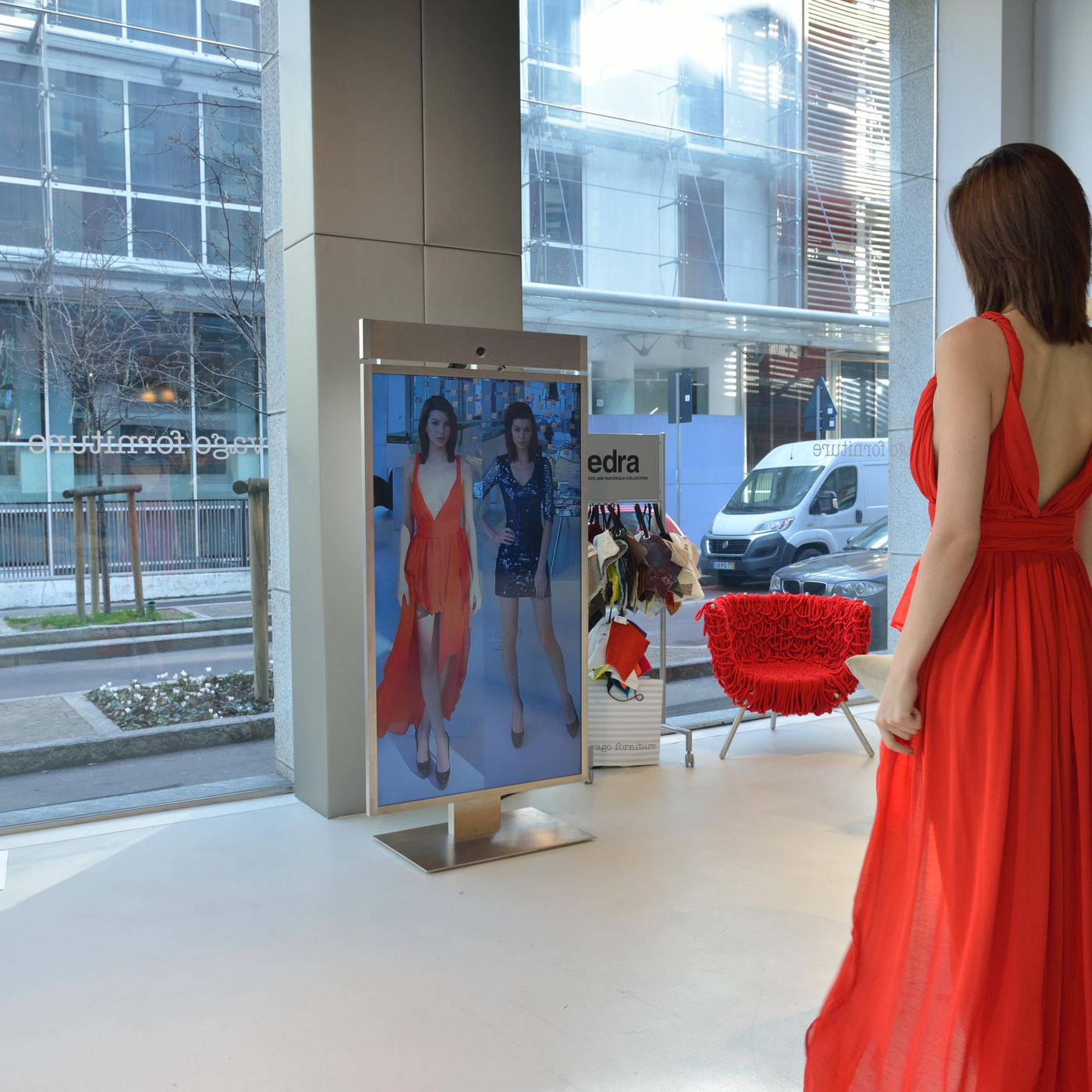 In 360-degree virtual environments, you can even use VR heat mapping to track a viewer’s gaze and collect detailed analytics on what’s drawing their attention, allowing you to test and refine displays and signage based on data.

AR and VR may be in the early stages of development at the moment, but as the technology continues to grow it will become a lot easier for smaller retailers to incorporate virtual experiences—and customers will soon be demanding them.