A study by research trends agency Koji has found that men are more easily tempted to make impulse purchases than women.

The study went on to show that women dominated budget grocery shopping as they tend to be more focused on saving money and making healthier choices.

“Four in 10 bought something unexpectedly, compared with three in 10 females,” he told the Herald Sun.

“Men often go for what is easy to get to, within arms’ reach, and straight in front of their field of vision. Easy shopping will usually win out over making them work for their purchase.” 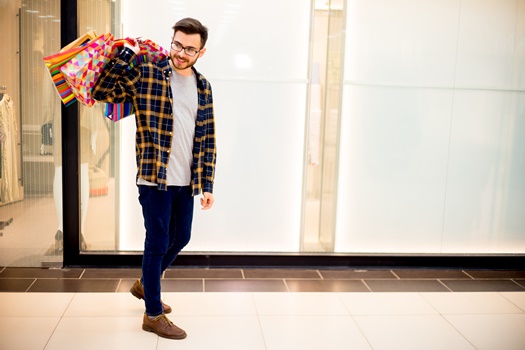 Easy shopping will usually win out for men.

Of the 2000 people who participated in the study, half of the women wanted to stick to their budget and get value for money.

It was also found that half of the women visited the fresh fruit and vegetable section compared to only one-third of men.

The study found that the number of supermarket visits was split evenly by gender which was put down to a change in growth in single households.